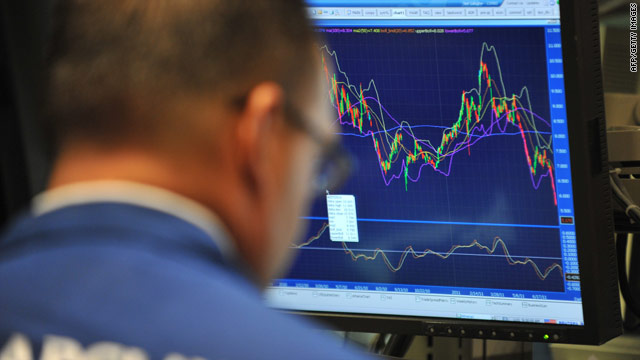 "This is a facts-be-damned decision," the senior official said. "Their analysis was way off, but they wouldn't budge."

The official the administration can do nothing now but hope that S&P's decision and analysis faces outside scrutiny.

In its report Friday, S&P ruled that the U.S. fell short: "The downgrade reflects our opinion that the ... plan that Congress and the Administration recently agreed to falls short of what, in our view, would be necessary to stabilize the government's medium-term debt dynamics."

S&P also cited dysfunctional policymaking in Washington as a factor in the downgrade. "The effectiveness, stability, and predictability of American policymaking and political institutions have weakened at a time of ongoing fiscal and economic challenges."

iReport.com: What does this mean for the U.S. economy? Share your thoughts on video.

But S&P has yet to make its ruling public, and the source told CNN the agency is reconsidering after the administration challenged S&P's analysis of the government's finances.

The source, a senior official involved in the discussions, said the agency was off by "trillions" in its economic model and was now working to revise its analysis.

The official described the talks as a "moving target" and said "it's clear some people there still want to go forward" and downgrade U.S. debt.

Rumors swirled for most of the day Friday that S&P was preparing to make its move. But even several hours after the market close, official notice had yet to materialize.