The US military says additional service members are being treated for injuries from an Iranian strike on an Iraqi b‚Ätwitter.com/i/web/status/1‚Ä¶sH

Susan Collins says she will "likely" support having witnesses in the impeachment trial, but only after both sides p‚Ätwitter.com/i/web/status/1‚Ä¶W6 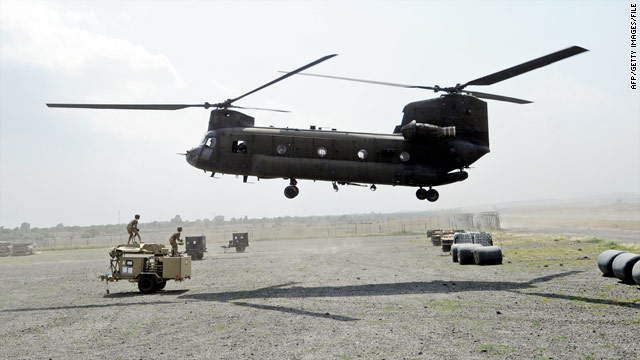 The Dow and broader stock market closed in the red amid reports of the first case of the Wuhan coronavirus in the U‚Ätwitter.com/i/web/status/1‚Ä¶qF
cnni

7:22 pm ET January 21, 2020 RETWEET
The US military says additional service members are being treated for injuries from an Iranian strike on an Iraqi b‚Ätwitter.com/i/web/status/1‚Ä¶Zl
cnni

7:15 pm ET January 21, 2020 RETWEET
Uber is testing a new feature that lets some drivers in California choose how much they will charge customers. It's‚Ätwitter.com/i/web/status/1‚Ä¶0V
cnni