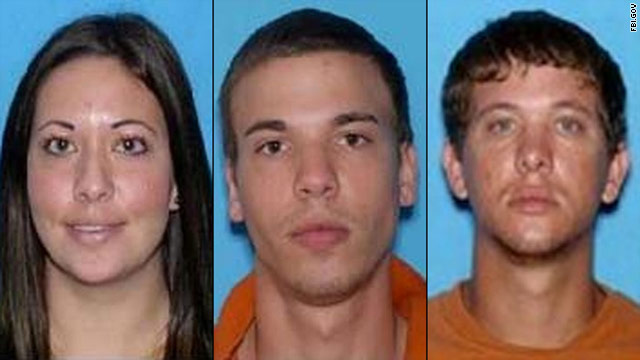 Authorities are using digital billboards across the Southeast in their manhunt for three siblings who are wanted for an alleged armed bank robbery in Georgia and are suspects in the attempted murder of a Florida police officer, the FBI said Saturday.

"I'm not going to compare them to Bonnie and Clyde - I'll let you do that if you like - but they are certainly very clear in demonstrating their threat to both law enforcement and the public," FBI special agent Stephen Emmett told CNN Saturday.

Helen McCrory, the British actress best known for her roles in the 'Harry Potter' films and 'Peaky Blinders,' has dâ€twitter.com/i/web/status/1â€¦Y2
cnni