France frees a Saudi man who was detained in Paris after being mistaken for one of journalist Jamal Khashoggi's kil‚Ätwitter.com/i/web/status/1‚Ä¶OM

America had 11 million jobs available in October, which was short of this summer's record high, according to new La‚Ätwitter.com/i/web/status/1‚Ä¶VT

India's top military official and his wife are among the 13 people killed in an air force helicopter crash, officia‚Ätwitter.com/i/web/status/1‚Ä¶vL 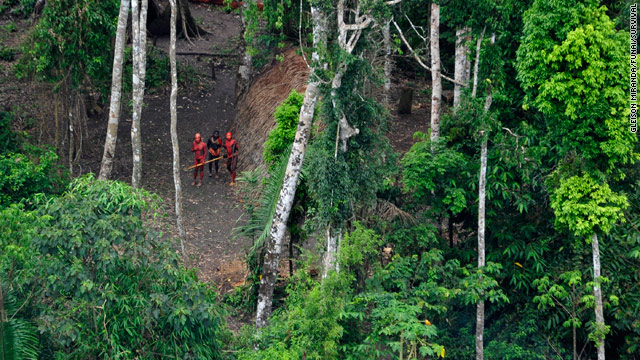 The role of rain in this volcano eruption has raised questions around whether climate change could bring more frequ‚Ätwitter.com/i/web/status/1‚Ä¶Py
CNNweather

11:30 am ET December 8, 2021 RETWEET
@IAMANITABAKER @jamiegangel We are trying to be like you and ‚Äúgiving you the best that [we] got‚Äù. Yeah I went there . Couldn‚Äôt help myself.
sarasidnerCNN