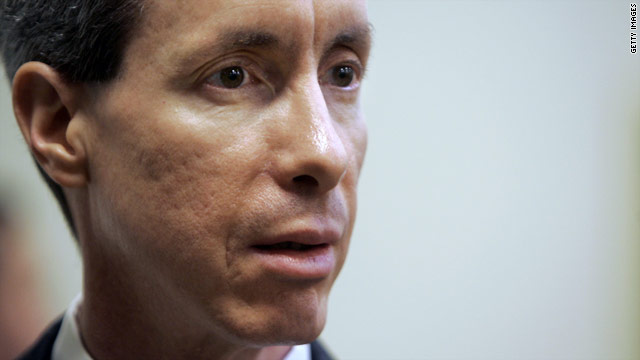 The underwater ruins of the Titanic will now have the protection of an international treaty. The US and UK have paŌĆtwitter.com/i/web/status/1ŌĆ”hr
cnni