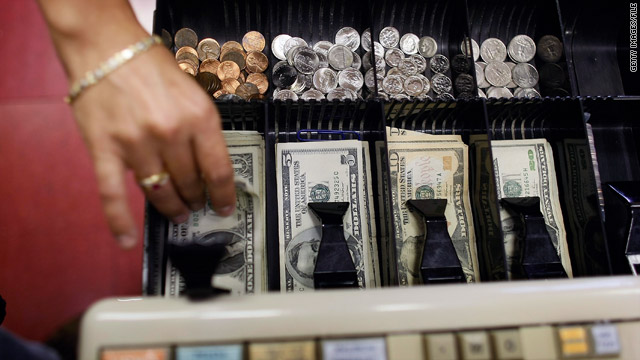 Standard & Poor's recent downgrade of the U.S. credit rating AAA to AA+ has caused some concern and even panic.

But some economists in California - a state rated A- by S&P - say it's no big deal.

"A half-point drop on a single rating by a single credit service means very little," said Ann Stevens, an economics professor at the University of California at Davis.

And Stevens lives in a state with a lower S&P rating than Spain and the same rating as Botswana and Aruba.

For economist Steve Levy of the Center for the Continuing Study of the California Economy in Palo Alto, the S&P's downgrade was simply a political statement - a message of sorts to politicians.

"So in that sense, it doesn't mean anything," Levy said.

On top of that, the state is saddled with an unemployment rate of 11.8%.

But the state's treasurer says California has passed a balanced budget and made tough spending cuts, steps the state hopes will improve its credit rating.