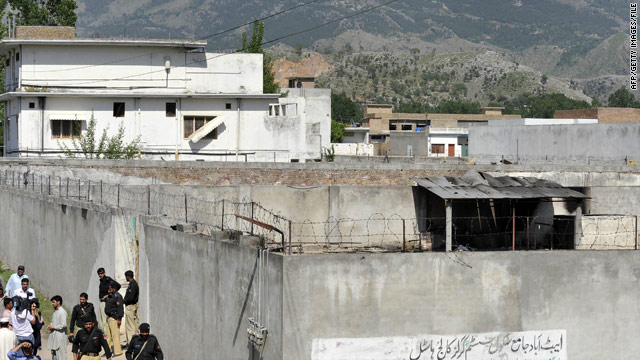 "We have reason to suspect China was given access, but we cannot confirm it definitively.  We have strong suspicions," a U.S. official told CNN.

A U.S. official says “we have reason to suspect China was given access but we cannot confirm it definitively. We have strong suspicions.”