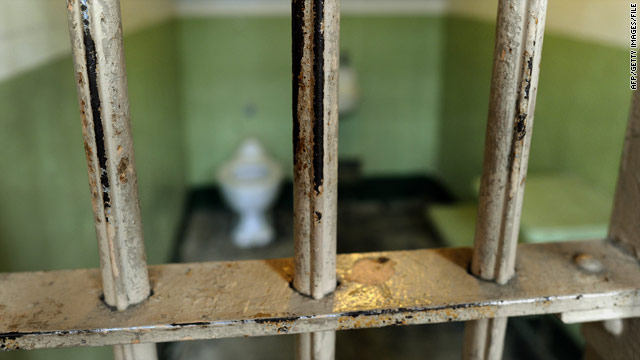 “The neuroscience is clear – brain maturation continues well through adolescence and thus impulse control, planning, and critical thinking skills are not yet fully developed,” Yee said in a statement. “SB 9 reflects that science and provides the opportunity for compassion and rehabilitation that we should exercise with minors."

John Lovell, a lobbyist for the California Police Chiefs Association, told the San Francisco Chronicle that families might "re-experience" trauma when the convicted inmate petitions for a new sentence. That could happen up to three times – once for each time inmate could petition the court for a new sentence.

“In California, a sentence of life without parole is a sentence to die in prison,” Calvin said in a statement. “Teenagers are still developing.  No one – not a judge, a psychologist, or a doctor – can look at a 16-year-old and be sure how that young person will turn out as an adult. It makes sense to re-examine these cases when the individual has grown up and becomes an adult.

"There’s no question that we can keep the public safe without locking youth up forever for crimes committed when they were still considered too young to have the judgment to vote or drive.”