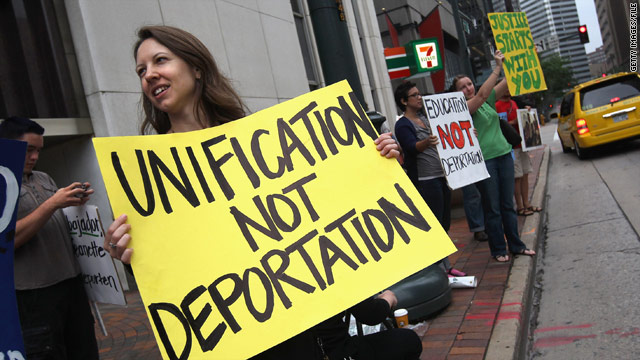 A scuba diver in Michigan found a 95-year-old message in a bottle at the bottom of the Cheboygan River. After postiŌĆtwitter.com/i/web/status/1ŌĆ”fw
cnni