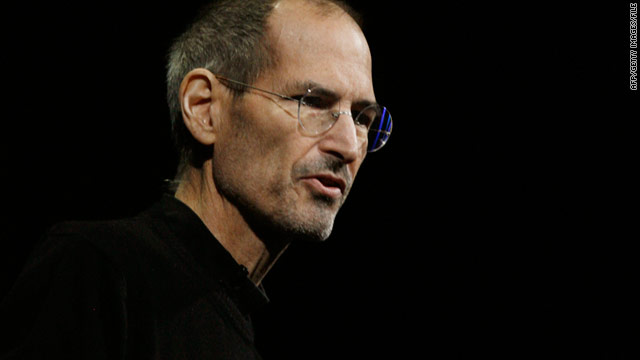 Jobs resigns as Apple CEO, to stay as chairman

[Updated at 6:57 p.m. ET] Apple CEO Steve Jobs has resigned and will be replaced by former Chief Operating Officer Tim Cook, the company said late Wednesday. Jobs will stay on as Apple's chairman.

Apple made no mention of Jobs' health in its statement about the change, but Jobs alluded to it in the letter of resignation Jobs sent to Apple's board on Wednesday and later released publicly.

"I have always said if there ever came a day when I could no longer meet my duties and expectations as Apple's CEO, I would be the first to let you know. Unfortunately, that day has come," wrote Jobs, who has been on medical leave since January. Cook has been filling in as the company's leader.

4:23 pm ET May 7, 2021 RETWEET
@DGUNZ22 @CNN actually we have had a reporter there for a while. @BrianToddCNN has covered the case daily. i canŌĆÖttwitter.com/i/web/status/1ŌĆ”6Ep4
sarasidnerCNN