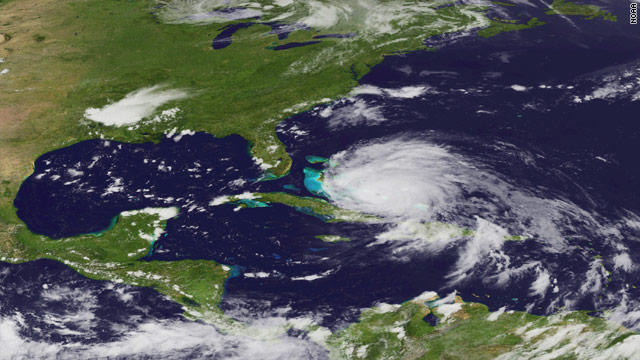 Officials in a stretch of coastal North Carolina ordered all visitors to evacuate ahead of Hurricane Irene, which damaged homes in the Bahamas on Wednesday as it churned toward the U.S. East Coast. Irene, with maximum sustained winds of 115 mph, could jump to Category 4 strength¬†on Thursday, the National Hurricane Center said. Federal emergency management officials had a simple message for those in or near the path: Be prepared.