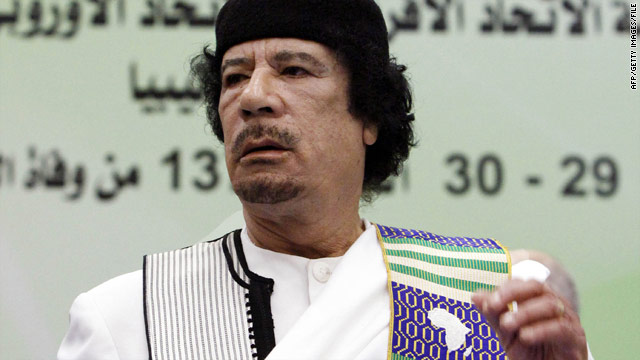 SML, a Dutch maker of semiconductor equipment, says ŌĆ£rules are being finalizedŌĆØ on export controls -- amid reportwitter.com/i/web/status/1ŌĆ”aExk4M
cnni

4:15 am ET January 30, 2023 RETWEET
Dug in amid the rolling hills west of Bakhmut, the tanks of the Ukrainian armyŌĆÖs 28th Mechanized Brigade are helpintwitter.com/i/web/status/1ŌĆ”O3Db
cnni

4:00 am ET January 30, 2023 RETWEET
"If the hoopla surrounding 'The Last of Us' has felt at all excessive through the first two episodes, the third chaŌĆtwitter.com/i/web/status/1ŌĆ”wV
cnni

Dug in amid the rolling hills west of Bakhmut, the tanks of the Ukrainian armyŌĆÖs 28th Mechanized Brigade are helpintwitter.com/i/web/status/1ŌĆ”O3Db
cnni

4:00 am ET January 30, 2023 RETWEET
"If the hoopla surrounding 'The Last of Us' has felt at all excessive through the first two episodes, the third chaŌĆtwitter.com/i/web/status/1ŌĆ”wV
cnni

2:30 am ET January 30, 2023 RETWEET
A globe-trotting gecko has accidentally made the trip from Egypt to England after hitching a ride in a container ofŌĆtwitter.com/i/web/status/1ŌĆ”vQ
cnni