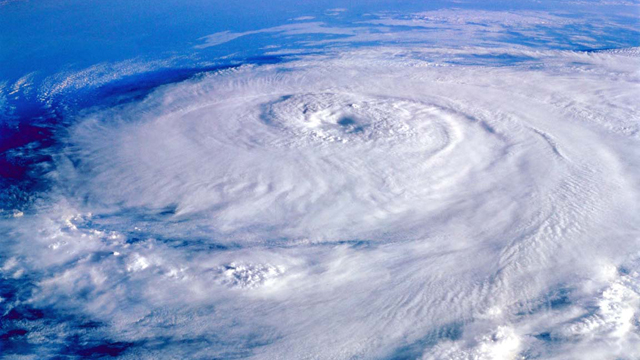 Debris fly as Irene hits – A family vacationing in Myrtle Beach, South Carolina, watched as Irene's winds tore away a portion of their hotel roof. iReporter Travis Campbell caught the destruction on video.