A person has died after being shot at Westroads Mall in Omaha, Nebraska, police said cnn.com/2021/04/17/us/â€¦

One person was hospitalized with critical injuries after a shooting at the Westroads Mall in Omaha, Nebraska, accorâ€twitter.com/i/web/status/1â€¦oQ 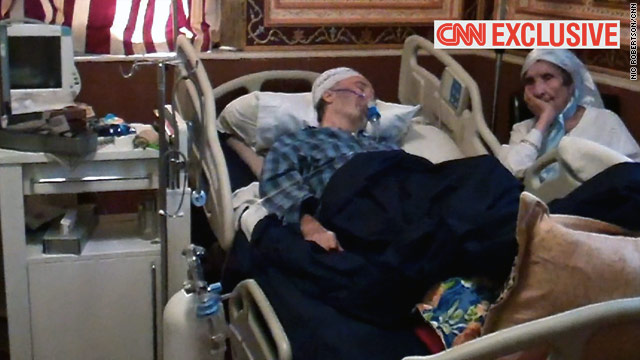 Enough w the apologies by Minnesota's Governor about police "misconduct" toward journalists. We heard this 1 year aâ€twitter.com/i/web/status/1â€¦3Q
sarasidnerCNN

1:28 pm ET April 18, 2021 RETWEET
Some startups are bucking the SUV trend and unveiling tiny electric cars that will carry just one or two people andâ€twitter.com/i/web/status/1â€¦Et
cnni

12:01 pm ET April 18, 2021 RETWEET
@Fox4America @brianstelter @ReliableSources We will. Just takes a bit to do it!
sarasidnerCNN

11:48 am ET April 18, 2021 RETWEET
@tuanstpatricktv @ReliableSources @brianstelter Thank you for your support
sarasidnerCNN