Arizona certifies Joe Biden's victory, awarding its 11 electoral votes to the President-elect and clearing the wayâ€twitter.com/i/web/status/1â€¦we 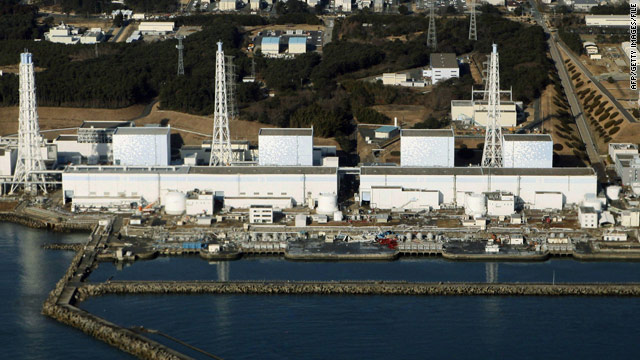 Tens of thousands of residents were evacuated after an earthquake damaged Fukushima nuclear power plant in March.
August 29th, 2011
08:37 AM ET

An environmental group on Monday urged the incoming Japanese prime minister to delay the start of school near a nuclear plant crippled by a massive earthquake and tsunami six months ago.

The March 11 disaster triggered the worst nuclear crisis since Chernobyl, as cores overheated and spewed radioactive material into surrounding areas.