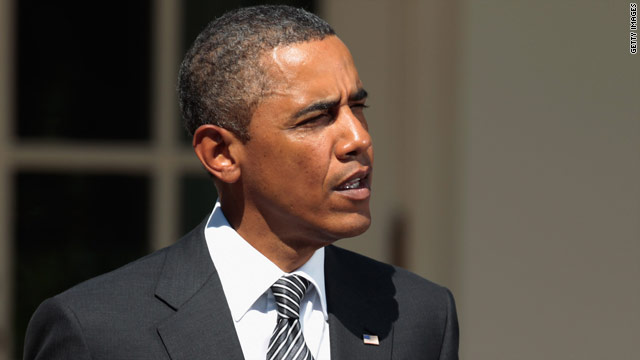 Obama agrees to move address to Congress by a day

President Barack Obama has agreed to deliver an economic address to Congress on September 8, rather than September 7 as he originally requested, after House Speaker John Boehner raised concerns about the earlier date, the White House said Wednesday night.

Obama had announced earlier Wednesday that he wanted to address Congress at 8 p.m. on September 7, intending to introduce his highly anticipated job growth plan. But in a letter to Obama, Boehner, R-Ohio, noted that 8 p.m. was less than two hours after the House is scheduled to complete legislative business, and that security sweeps of the chamber usually take more than three hours.

Boehner countered with a suggestion to move the speech to September 8.

Numerous observers have pointed out that September 7 conflicts with a Republican presidential debate to be held at the Reagan Library in California, and September 8 is the day of the opening game of the National Football League's regular season. People from both parties made accusations - on condition of not being named - of high-handed behavior by the other side.

"Today, the president asked to address the Congress about the need for urgent action on the economic situation facing the American people as soon as Congress returned from recess. Both houses will be back in session after their August recess on Wednesday, September 7, so that was the date that was requested.

"We consulted with the speaker about that date before the letter was released, but he determined Thursday would work better. The president is focused on the urgent need to create jobs and grow our economy, so he welcomes the opportunity to address a joint session of Congress on Thursday, September 8 and challenge our nation's leaders to start focusing 100% of their attention on doing whatever they can to help the American people."

A White House official said earlier Wednesday that Boehner's office had been consulted about the September 7 request and raised no objection. But Boehner spokesman Brendan Buck said that "no one in the speaker's office - not the speaker, not any staff - signed off on the (September 7) date the White House announced today."

The time of the September 8 address wasn't immediately announced.