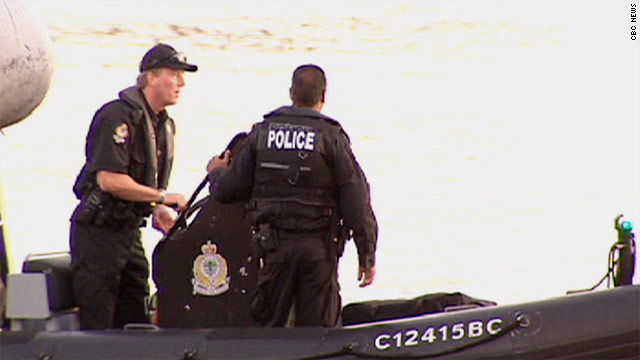 “These human remains did not show any evidence of trauma whatsoever,” CBC quoted Fonseca as saying.

"I don't know if you can look at this as just a coincidence," he said, pointing out that he thinks there are too many questions that don't have logical answers.

"Why is it only happening on the west coast near Vancouver… why aren’t these feet floating up off Nova Scotia or St. John’s, Newfoundland, or off the coast of New Jersey," Mendelson asked.

“Body parts do eventually make their way to the surface. So why are we only getting feet? Why are they in running shoes,” he asked.

“We have an awful lot of people missing in our waters, either from accidental cases or people who deliberately entered the water,” the website quotes Anderson as saying. “We’re talking four years and 11 feet. That’s really not that many at all.”

“The polymers used in running shoes are chosen partially for their light weight. This means the shoe has significant buoyancy,” he told the website.

“I’m not sure I buy the theory it’s because the shoe floats,” Mendelson said in the "Canada AM" interview.

"Something is very, very strange here.”