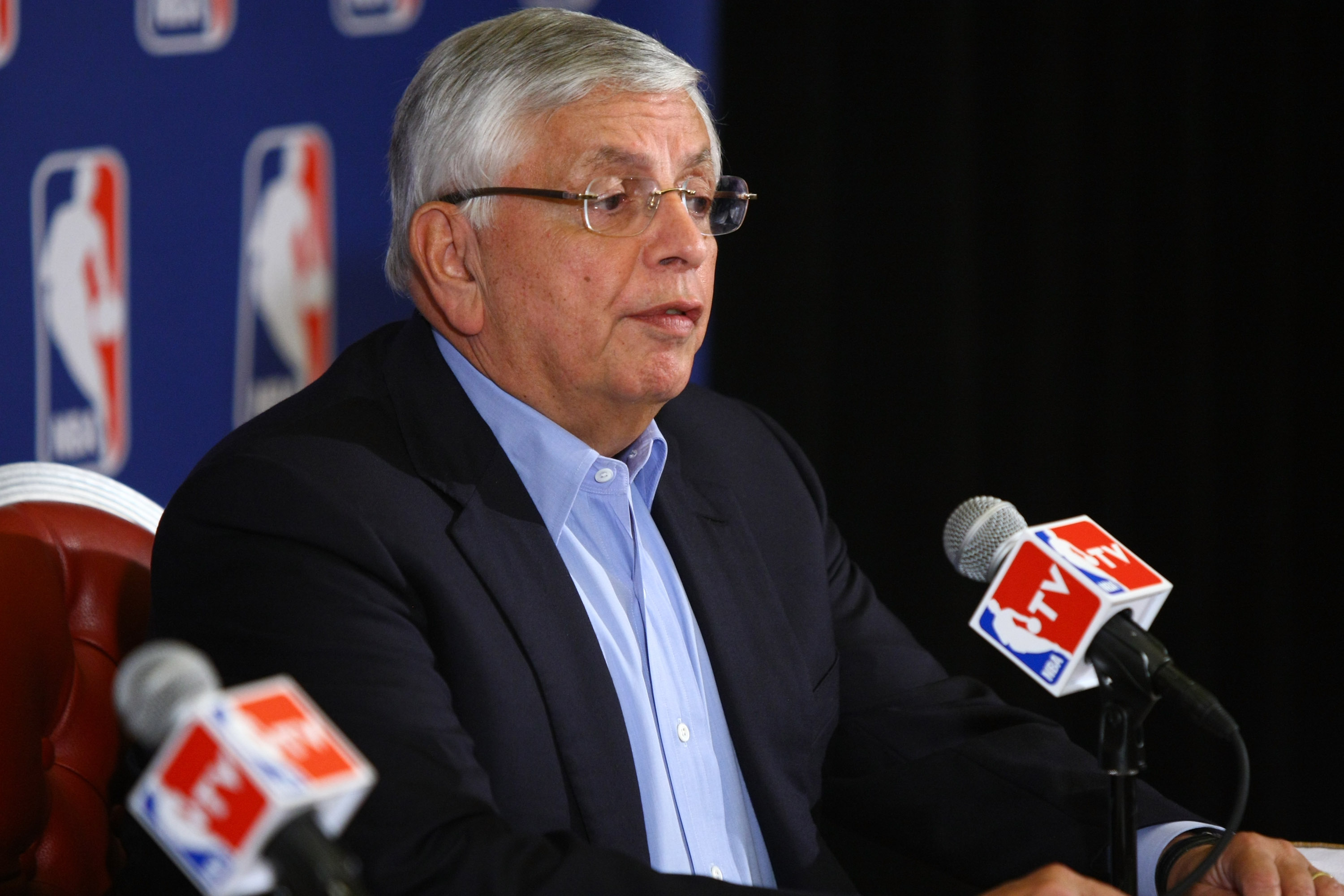 If you had your fingers crossed that Wednesday's meeting between NBA players and owners would lead to a quick resolution of their labor dispute, you might be a little disappointed. While the two sides agreed to end the public relations assault they have unleashed on each other since the NBA lockout started, little progress was made on any other fronts.

â€śThe days of negotiating through the media are over, declared (David) Stern, (Adam) Silver and (Derek) Fisher. Fine,â€ť SI.comâ€™s Chris MannixÂ writes, referring to the NBA's commissioner and deputy commissioner, and the players union president. â€śBut on several occasions, three of the most influential men involved in the negotiations were given opportunities to portray Wednesday's meeting in a positive light, to offer millions of fans the slightest glimmer of hope. Each time, they passed.â€ť

Mannix explains that while players and owners are really no closer to reaching a new collective bargaining agreement after Wednesdayâ€™s meeting, the pressure to hammer out a deal will certainly start to weigh on them.

"Thanks to the surge of interest in the NFL, the NBA's labor dispute has flown under the radar. But training camps are scheduled to open in less than a month," Mannix writes. "Stern said he was not ready to set any deadlines, but by mid-September, the league will have to start talking about canceling preseason games. Progress needs to be made, quickly."

The 2011-12 college football season kicks off tonight. For a full slate of tonight's action, check out SI.com.

A couple of must-watch games tonight:

1,616 - Number of rushing yards amassed by the Houston Texans' Arian Foster last season. Foster started a mini-Twitter panic when he tweeted an image of an MRI he had of his hamstring.

1996 - Year in which the Big 12 was founded. Texas A&M officially informed the conferenceÂ on WednesdayÂ that it will leave by July 2012 if accepted by another league.

3,061 - Number of career hits registered by Yankees captain Derek Jeter. Despite his team losing 9-5 to the Red Sox on Wednesday, Jeter moved to 20th place all-time in career hits.