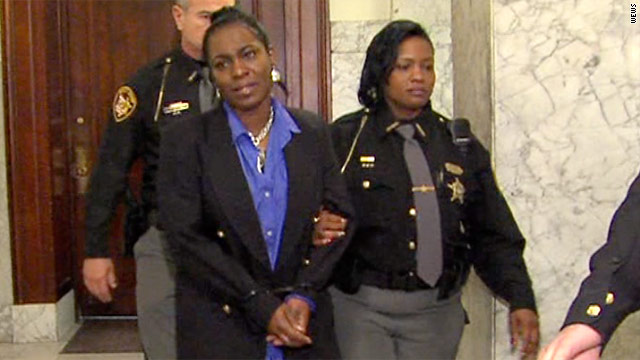 Williams-Bolar told the Board that while she continues to reside at the Hartford Avenue address in Akron, she used her fatherâ€™s address when she renewed her driverâ€™s license a few weeks before the July clemency hearing.

"Karen and I work hard to make a better future for our girls so when I first heard about Ms. Kelley Williams-Bolarâ€™s case last week it really struck me, as it has many other people," he said in February, according to the Beacon Journal.