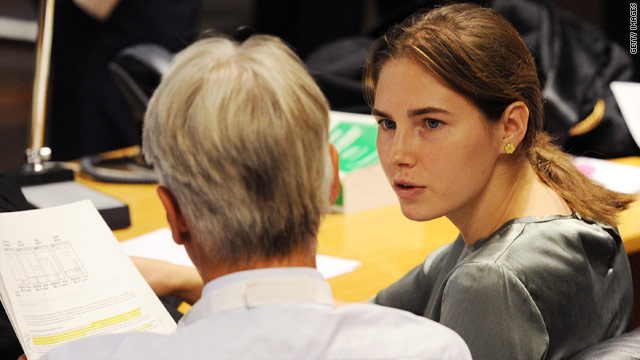 The judge in the Amanda Knox trial Wednesday rejected a prosecution request for new DNA testing as the American fights her conviction for killing her British housemate, Meredith Kercher.

Judge Claudio Pratillo Hellman also rejected prosecution efforts to introduce newly found records about the original testing and to hear a new witness - all victories for Knox's defense, which opposed the motions.

He then adjourned the hearing until September 23, when final arguments are expected to begin. The earliest possible verdict date is September 29, under a timetable released by the judge Wednesday.