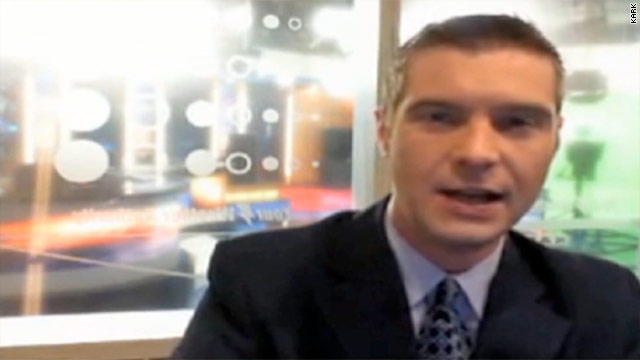 KARK reported the incident on its website Tuesday, acknowledging that Cummins was at Barbour’s house.