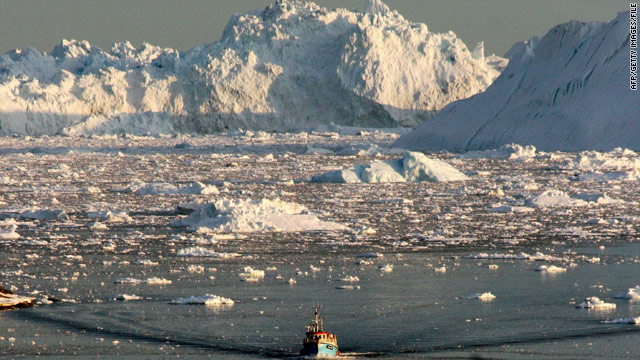 "It seems to be clear that this is a further consequence of the man-made global warming with global consequences," researchers said in their report.┬Ā "Directly, the livehood of small animals, algae, fishes and mammals like polar bears and seals is more and more reduced."

The National Snow and Ice Data Center did not have updated data to confirm the German report but said it expected the historic low to be hit based on the past few weeks' data.┬Ā Its site is only up to date to September 6. The historic levels were reached two days later. The center said it would "make a preliminary announcement when ice extent has stopped declining and has increased for several days in a row" and said it would release monthly data for September early next month.

The large-scale thaw is cause for concern, according to Shaye Wolf, climate science director of the Center for Biological DiversityŌĆÖs Climate Law Institute.

ŌĆ£This stunning loss of Arctic sea ice is yet another wake-up call that climate change is here now and is having devastating effects around the world,ŌĆØ Wolf said in a statement.