Longtime soap opera actor Jay Pickett, best known for his roles on "General Hospital," "Days of Our Lives" and "Porãtwitter.com/i/web/status/1ãÎOP

Italy's Lamont Marcell Jacobs has been crowned the world's fastest man as he won the 100m title at the Tokyo Olympiãtwitter.com/i/web/status/1ãÎRE 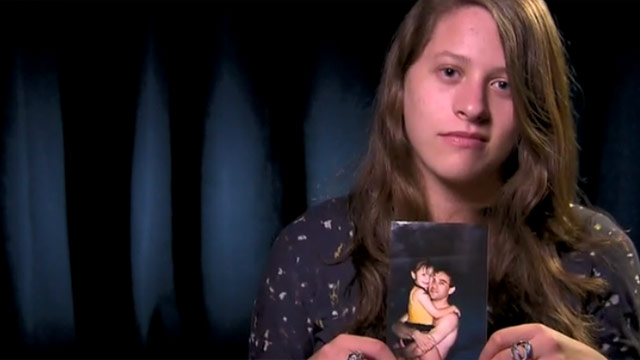 It was an especially reflective weekend as the United States and much of the world looked back on the lives lost in the September 11, 2001, terrorist attacks. CNN had a chance to talk to several young people who lost a parent that day. In today's Gotta Watch, we present highlights from those interviews, and look backô at how children caught in the middle of another national disaster - Hurricane Katrina - looked at their city two years later.

'Nobody else has lost a parent on national television' - Some of the children who lost a parentô on 9/11 say they have little or no memory of that day. Watch here as they talk about life growingô withoutô a mother or father,ô the "nightmare" talk that daddy wasn't coming home and the scrutiny they face as "9/11 kids."

'The lost city' - In February 2007, CNN's Soledad O'Brien handed out video cameras to a group of students who lived through Hurricane Katrina in New Orleans. Here, they spoke with director Spike Lee about feelings of being forgotten and what the world didn't see two years after the storm.

The Biden administration will extend a Trump-era border policy that allows for the swift expulsion of migrants encoãtwitter.com/i/web/status/1ãÎTs
cnni

6:35 am ET August 3, 2021 RETWEET
Congrats to ã@Simone_Bilesesãˋ ! She takes bronze and again winning hearts for her cour#teamUSAmnbcnews.com/news/olympics/ãÎ8OEn
susancandiotti