Congress averted a government shutdown Thursday evening when both chambers voted to pass a stopgap bill to extend fŌĆtwitter.com/i/web/status/1ŌĆ”JF

Eight people were killed after a suicide bomber rammed an explosive-laden vehicle into the home of a senior police official, Karachi police said.

Jamil Khan, a Karachi police official, said the house was badly damaged but the intended target of the attack is safe. 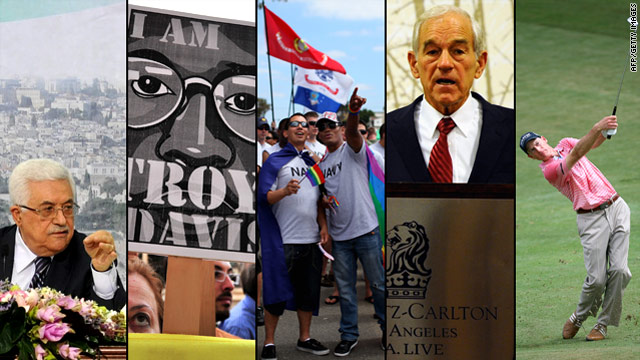 World leaders will gather in New York to speak at the United Nations General Assembly this week, and one of the more major developments there could be the Palestinian AuthorityŌĆÖs expected move to seek some sort of upgraded status.┬ĀHere is a look at this and other stories that CNN plans on following this week:

Palestinian Authority President Mahmoud Abbas┬Āsaid last week┬Āthat he would seek full U.N. membership┬Āfor the Palestinian territories, likely after he speaks to the General Assembly on Friday. That request would go to the U.N. Security Council, where the United States has vowed to veto the move.

But the Palestinian government also could go to the General Assembly, where only a majority vote would be needed, to gain a lesser status. That would be of a permanent observer state, similar to the position that the Vatican holds. A vote in its favor would be all but assured.

END_OF_DOCUMENT_TOKEN_TO_BE_REPLACED 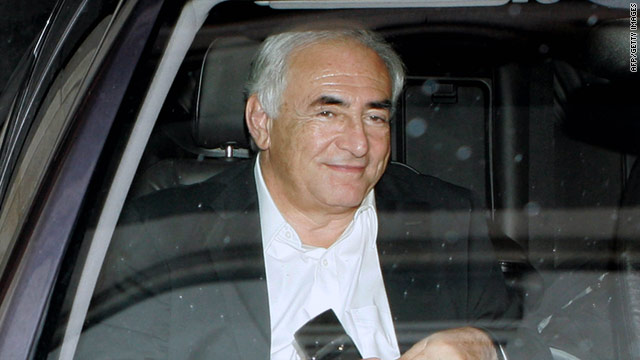 What happened regarding a Guinean maid┬Āin a luxury New York hotel suite in May was a "moral weakness," French politician Dominique Strauss-Kahn said Sunday in an interview with French television station TF1.

He denied any violence or aggression, but said the incident was "an error, a mistake - a mistake concerning my wife, my children, my friends" as well as the French people "who placed their hope for change in me."

The former International Monetary Fund chief┬Āreturned to France earlier this month after a┬Ālong legal battle stemming from allegations made by the┬Ā maid.

Questions arose over the credibility of Diallo, prompting prosecutors to back off. In August, a New York judge waived the sexual assault charges against Strauss-Kahn.

Strauss-Kahn┬Ā also said that accusations by French writer Tristane Banon that he attempted to rape her in 2003 are "imaginary." 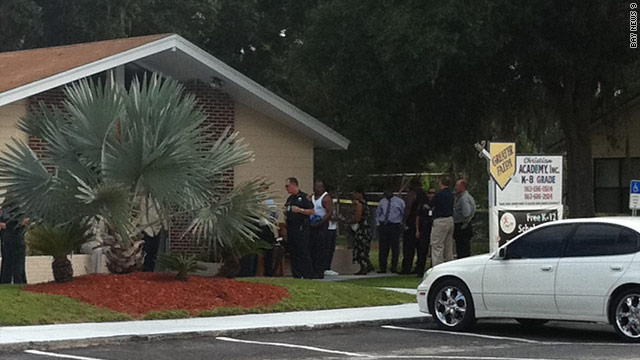 The lawyer trying to get two American hikers freed from prison in Iran was not able to get a signature on bail paperwork because a judge is on vacation until Tuesday, he told CNN on Sunday.