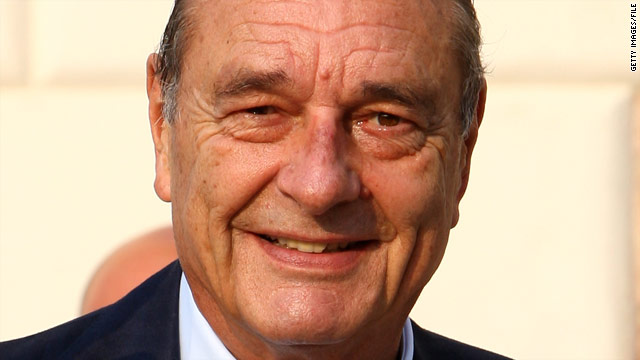 Chirac was accused of misuse of public funds when he was mayor of Paris before he became president. Chirac had immunity from prosecution during the 12 years he was president of France, from 1995 to 2007.

9:01 pm ET October 23, 2021 RETWEET
We have emitted so much CO2 into the atmosphere that people have built giant fans to suck it back out, in the hopeŌĆtwitter.com/i/web/status/1ŌĆ”B5
cnni