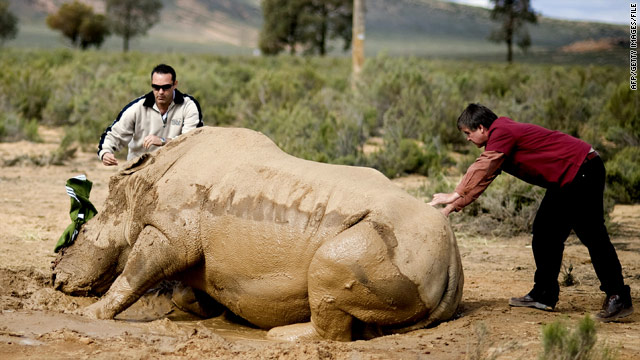 "Demand for rhino horn and elephant ivory is threatening to destroy a large part of Africa’s natural heritage. We want to see illegal markets for these products in Asia shut down for good,” Morné du Plessis, CEO of WWF-South Africa, said in a statement on the eve of World Rhino Day on Thursday.

"South African authorities are taking rhino poaching very seriously and are beginning to dismantle the sophisticated criminal gangs that are behind the killings,” Joseph Okori, the fund’s African rhino program manager, said in a statement.