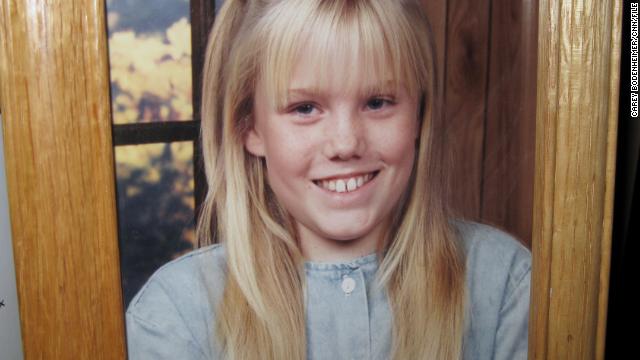 A picture of Jaycee Dugard before she was kidnapped sits framed in her stepfather's home.
September 22nd, 2011
03:12 PM ET

Jaycee Dugard filed a complaint against the federal government Thursday, seeking compensation for what she called its failures to track the man who held her captive for 18 years, a public relations firm representing her announced.

The lawsuit was filed in the U.S. District Court for Northern California, said Nancy Seltzer, whose Los Angeles-based firm detailed the complaint. According to a press release, the U.S. government "summarily rejected" two requests from Dugard "for private mediation in the case."

The U.S. Justice Department had no immediate comment Thursday, as it had not seen and thus did not know the details of the complaint, spokesman Charles Miller said.

Dugard was 11 years old in 1991, when she was abducted from the street in front of her South Lake Tahoe, California, home. Philip and Nancy Garrido held her and the two daughters she gave birth to in subsequent years in a hidden compound of sheds and tarpaulins.

The complaint relates to Philip Garrido, who was a registered sex offender well before authorities located Dugard and her two children, who he'd fathered, in 2009 in an Antioch, California, home. It notes that "the federal government had parole supervision responsibility" over him from the day he got out of custody in 1988 through 1999 - including the date in 1991 when she was kidnapped - after which responsibility shifted to California authorities.