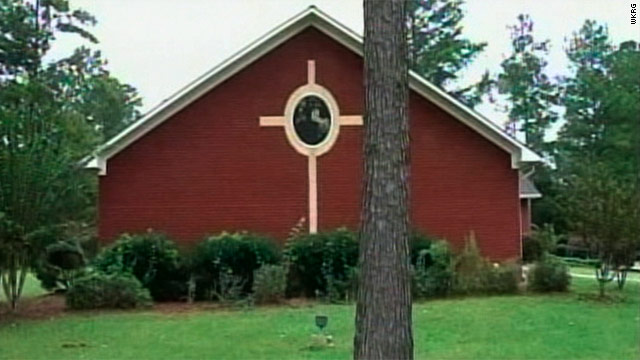 "It violates one basic tenet of the Constitution, namely that government canŌĆÖt force participation in religious activity," Olivia Turner, executive director for the ACLU of Alabama told the paper.

The offenders who voluntarily choose church over jail get to pick the churches they attend. If they complete a yearŌĆÖs attendance, Rowland said, their criminal case would be dismissed.

US President Biden has determined he will not assert executive privilege to shield Trump-era records from being seeŌĆtwitter.com/i/web/status/1ŌĆ”BN
cnni

5:03 pm ET September 24, 2021 RETWEET
The latest battle in office life may be over whether or not to keep the camera on during virtual meetings. cnn.it/3lVLPfm
cnni

4:58 pm ET September 24, 2021 RETWEET
When asking yourself why you feel like your metabolism has slowed down with age, you should also question whether yŌĆtwitter.com/i/web/status/1ŌĆ”3t
cnni

4:43 pm ET September 24, 2021 RETWEET
Despite landing in the rough, world No. 7 Bryson DeChambeau was able to recover masterfully, managing to salvage aŌĆtwitter.com/i/web/status/1ŌĆ”tm
cnni