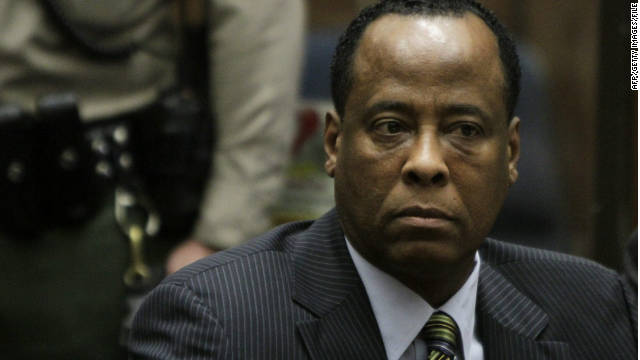 Paramedic testifies he saw no signs of life in Michael Jackson

A Los Angeles County paramedic who responded to the delayed 911 call from Michael Jackson's home the day he died testified Friday in Dr. Conrad Murray's involuntary manslaughter trial that Jackson was "flatlined" and appeared dead when rescuers arrived.

Paramedic Richard Senneff said that at no time during the 42 minutes he was with Jackson on June 25, 2009, did he see any signs of life in him.

9:15 am ET April 13, 2021 RETWEET
A huge statue of Jesus Christ is under construction in southern Brazil, and it will be even taller than its famousŌĆtwitter.com/i/web/status/1ŌĆ”SH
cnni