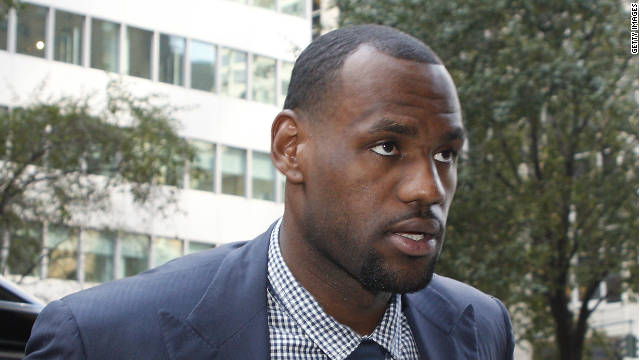 Start of NBA season believed at stake in weekend talks

NBA fans might know by the end of the weekend if the regular season will start on time November 1, with team owners and locked-out players gathering in New York for crucial talks aimed at a new labor deal.

Deputy commissioner Adam Silver told reporters this week that the league is “getting very close” to having to delay the regular season if significant progress isn’t made in this weekend’s talks, which began Friday.

Commissioner David Stern may have gone further, warning Wednesday of “enormous consequences” if progress isn’t made.

“Then it won’t be a question of just starting the season on time, it will be a lot at risk from the absence of progress,” he said.

The owners’ labor relations committee and a players’ committee – joined by some stars who aren’t on the players’ panel, such as LeBron James - were meeting Friday, and could meet Saturday and Sunday, according to NBA.com.

Team owners have locked out their players since July, when the last collective bargaining agreement – a contract between the teams and the players union which outlines the rules of the players’ pay – expired. One key issue has been the owners’ demand for a hard salary cap, driven in part by claims that 22 of 30 teams lost money last season.

SI.com: One group of owners holds key to ending lockout

Asked on Wednesday whether the league could start a season without preseason games, Stern said he wouldn’t “deal with hypotheticals.”

“I’m focused on (getting) the two committees in and … whether they can either have a season or not have a season. And that’s what’s at risk this weekend,” Stern said.