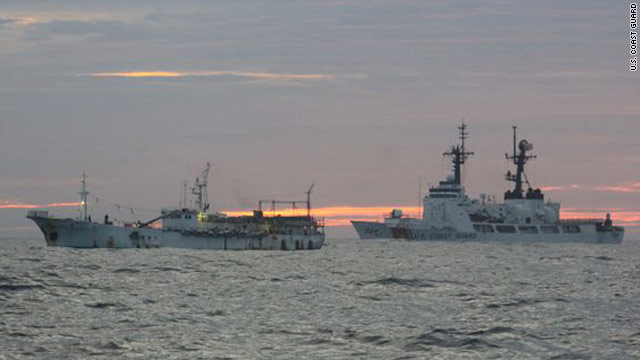 “It would send an unambiguous signal that pirate fishing is unacceptable to the United States and will not be tolerated.  It will prevent this rust bucket from ending up back on the market where it most likely would only fall into the hands of some other pirate," Begich said in a statement.

“In addition to solving the rat problem, using the Bangun Perkasa for gunnery practice could demonstrate the advanced firepower of the Coast Guard’s new National Security Cutters,” Begich said in his statement. 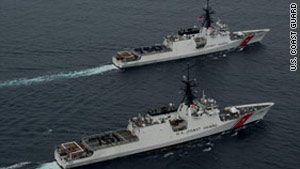 “This case demonstrates how our cutters and crews allow the United States to maintain constant vigil far from the U.S. mainland and reflects the value of having a maritime service that can protect U.S. interests including the environment, security and safety regionally and globally,” the admiral said.

“Our high endurance cutters routinely operate from South America to the Bering Sea conducting alien migrant interdiction operations, domestic fisheries protection, search and rescue, counternarcotics and homeland security operations for extended periods of time. The Munro, and cutters like it, are more than 40 years old and slated for replacement. National Security Cutters that are faster, better equipped, more durable, safer and more efficient than their predecessor, will continue to ensure U.S. interests are protected today and for decades to come.”