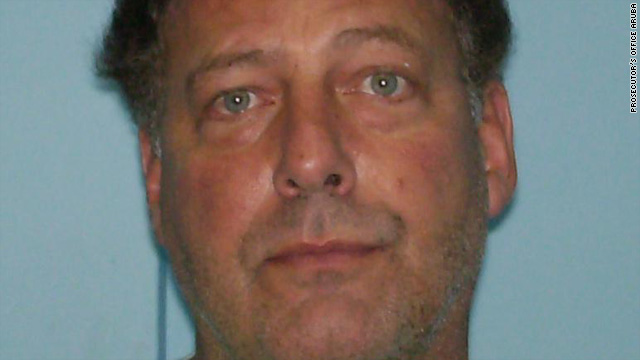 An Aruban court has denied American Gary Giordano's request to be released from jail, a spokeswoman for Aruban prosecutors said Monday.

Giordano, who is being held in connection with the disappearance of traveling companion Robyn Gardner, 35, was taken into custody August 5 at the airport in Aruba as he waited for a flight back to the United States. He has been held for 70 days.

Giordano has maintained the pair went snorkeling behind the Nanki Country Club on the southern end of the island and that Gardner vanished in the water as he returned to shore. Authorities say Giordano was the beneficiary of a $1.5 million accidental death insurance policy on Gardner, taken out just days before their trip.

RT @ejeancarroll: I am not wearing makeup in the New York mag cover photo. This means Trump is wearing more makeup than I am, when he sayâ€¦
susancandiotti