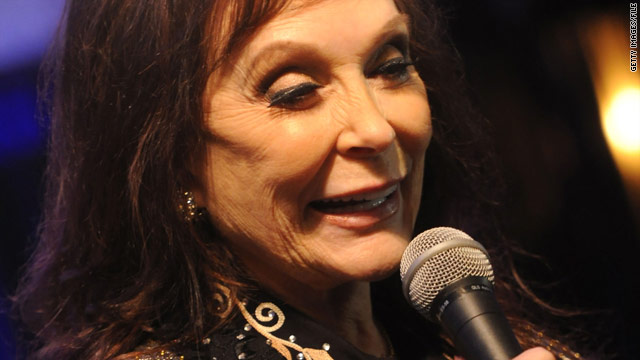 Country music legend Loretta Lynn has been hospitalized with pneumonia, according to the Ashland, Kentucky, theater where she was scheduled to perform Saturday night.

The Paramount Arts Center posted information about the postponement on its website.

"Loretta regretfully must cancel her shows for Ashland, KY and Durham, NC for this weekend, due to illness," it said. "Doctors have diagnosed her at the beginning stages (of) pneumonia, and (she) will continue to need rest. Loretta is doing well and is disappointed, but feels confident she will be ready for upcoming November dates."

Lynn, 76, was inducted into the Country Music Hall of Fame in 1988 and she is perhaps best known for the song "Coal Miner's Daughter."

The U.S. Embassy in Kenya on Saturday warned American citizens about an "imminent threat of terrorist attacks directed at prominent Kenyan facilities and areas where foreigners are known to congregate, such as malls and night clubs." 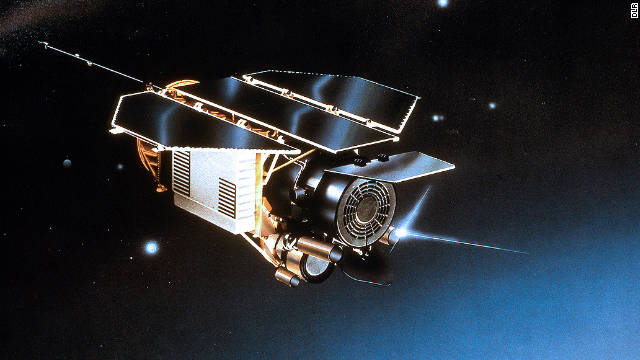 "There is currently no confirmation if pieces of debris have reached Earth's surface," it said. Up to 30 pieces of space debris could hit land or water.

[Posted 4:29 p.m. ET] The earliest possible re-entry of a decommissioned German satellite into the Earth's atmosphere was pushed back to Saturday evening Eastern time, the German space agency's website said.

The agency originally had projected Saturday afternoon as the earliest re-entry for the satellite, which could include up to 30 individual pieces of debris.

As of 4 p.m. ET Saturday, the agency's latest prediction narrowed the re-entry to a six-hour window during Saturday night.

"The largest single fragment will probably be the telescope's mirror, which is very heat resistant and may weigh up to 1.7 tons," according to the German Aerospace Center (DLR).

The time and location of the Roentgen Satellite's (ROSAT) re-entry couldn't be forecast precisely, and officials estimated the fiery event to occur any time between 7:30 p.m. ET Saturday and 1:30 a.m. ET Sunday, the agency said.