Nikola founder Trevor Milton has stepped down as executive chairman after a short seller accused the hydrogen and eŌĆtwitter.com/i/web/status/1ŌĆ”QU

RT @CNN: Mark Ruffalo wins outstanding lead actor in a limited series for "I Know This Much Is True" #Emmys cnn.it/33M73Df https:/ŌĆ” 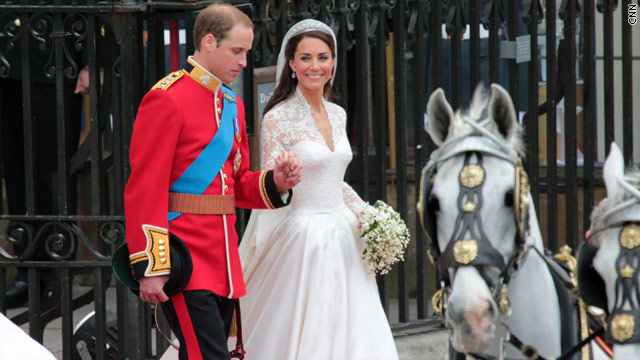 gamts said, "I thought Queen Lizzy WAS a girl. ..." wytchang replied, "If Elizabeth had any brothers, even younger ones, he would have become king over her. The old law didn't bar women from the throne; it just preferred all the male children over the female ones."

EdwardG asked, "If you are going to change centuries of tradition to be more 'politically correct,' why on earth even bother having any tradition or royal family in the first place?"

lurgy replied, Tourism. They bring in over ┬Ż200 million in tourism, and cost about ┬Ż40 million. Not a bad investment." Zool agreed, "So about 50p per year per citizen of the UK. Even if we got rid of them the castles still need to be maintained. Besides they earn that money back via tourism."

hop88 said, "I'm from a colony (Australia) and have many great British friends and we voted down becoming a republic, so obviously some do want to have something to do with them. Also would like to add that sometimes not everything is about money and keeping traditions rather than becoming ultra commercialized can be worth every penny."

BeanSoup, who identified as a British expat, agreed: "It is about tradition ... and even though the British are not in the least bit patriotic, it is unpatriotic not to like the royal family. Many people would rather get rid of the royalty, but a majority want to keep them. Pride is a factor in that too."

planterspunc said, "If a monarch or future monarch marries a Roman Catholic, how do these new changes reconcile with the Roman Catholic Church's positions on the (relative) invalidity of everyone else's denominations and the demand that children from a [religious] 'mixed' marriage must be raised as Roman Catholic? Stay tuned, or WWES ('What Would Elizabeth [I] Say')."

SnackMonster said, "I can go to my grave in peace now."

A British man and his Australian colleague who worked for an non-governmental organization that mapped unexploded oŌĆtwitter.com/i/web/status/1ŌĆ”n8
cnni

6:16 am ET September 21, 2020 RETWEET
On Sunday, the Australian state of Victoria recorded just 11 new coronavirus cases, down from over 670 at the heighŌĆtwitter.com/i/web/status/1ŌĆ”co
cnni

6:01 am ET September 21, 2020 RETWEET
The CDC says coronavirus can commonly spread "through respiratory droplets or small particles, such as those in aerŌĆtwitter.com/i/web/status/1ŌĆ”wk
cnni

5:43 am ET September 21, 2020 RETWEET
A humpback whale is free from a crocodile-infested river in Australia after appearing to be stuck there for two weeŌĆtwitter.com/i/web/status/1ŌĆ”0O
cnni

5:31 am ET September 21, 2020 RETWEET
Archaeologists in Egypt have discovered almost 30 sarcophagi believed to have been buried for around 2,500 years. DŌĆtwitter.com/i/web/status/1ŌĆ”sY
cnni