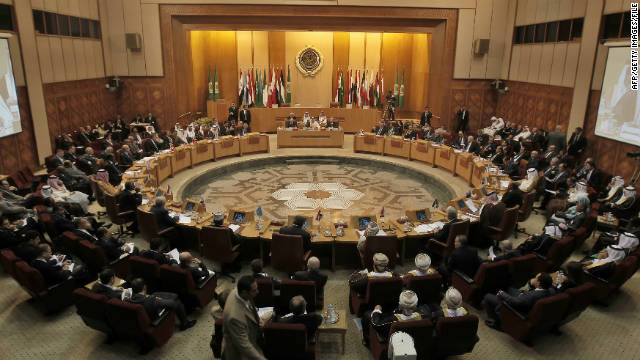 Syria has agreed to end its crackdown on anti-government demonstrations, pull troops from the streets and release prisoners jailed during months of protests, the Arab League announced Wednesday.

Syrian President Bashar al-Assad's government also agreed to allow international journalists into the country and launch a "national dialogue" in two weeks, Arab League ministers announced after a meeting in Cairo. The regional organization has also agreed to fund an observer mission in Syria as part of the plan, ministers said.

The Arab League had made a proposal along these lines during a meeting between league officials and Syria's foreign minister on Sunday in Doha, Qatar.

The Arab League declaration came amid reports of nearly two dozen more deaths in the Syrian province of Homs on Wednesday. The London-based Syrian Observatory for Human Rights said at least 21 people were killed, including eight shot to death by security forces and pro-government gunmen in the city of Homs.

Eleven others were killed in the town of Kfarhala/Al Hula after they were attacked in the factory where they worked by armed men coming from villages that support the Syrian regime, the organization said. CNN cannot independently verify the reports because the Syrian government has limited access to international news organizations.

More than 3,000 people have died in Syria since unrest broke out in mid-March, according to the United Nations.