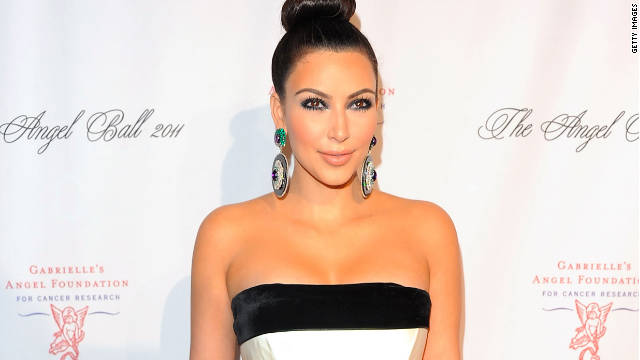 Former Secretary of State Condoleezza Rice says Moammar Gadhafi's crush on her was "quite extraordinary, weird and a bit creepy," but is that a bad thing? CNN.com reader rsmnr says no:

"Gaddafi's crush on Rice had a positive effect. Gaddafi gave up the nukes.Â  CIA must find out who Ahmedinijad and Kim Jong Il are obsessed with. Even if it turns out to be Kim Kardashian, she should be made secretary of state! It will be worth it."

Other readers like HJChihak say that putting up with loutish behavior from world leaders must make a challenging job even tougher.

"Whether you're a man or a woman, being the SecState and having to deal with genuine nutjobs like Ghadafi has got to make you wonder if the job is worth it," HJChihak says.

lumpismama agreed, adding that "I would guess that's why US S. of States usually serve only one term or less, even when the president is elected to a second term. I wouldn't want it. I'd much rather be a consul or ambassador. At least this way, you'll be dealing with nutjobs and egomaniacs in only one country as opposed to all over the world."

Sure, the secretary of state has a lot more to do than be an object of unrequited love, but it's kind of fun to imagine Secretary of State Kardashian, and she did just travel to Australia for some handbag diplomacy.

How do you think the reality star would do on the world stage? Share your thoughts in the comments below.