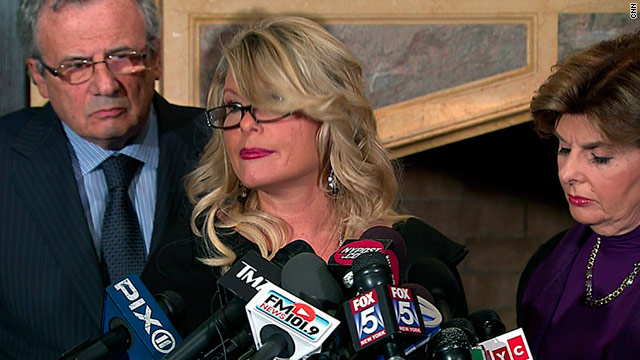 A Chicago woman said Monday that Herman Cain sexually groped her in 1997 when Cain was head of the National Restaurant Association.

Sharon Bialek made the claims during a press conference with famed defense attorney Gloria Allred. Bialek is the fourth accuser to come forward with allegations of inappropriate behavior by Cain.