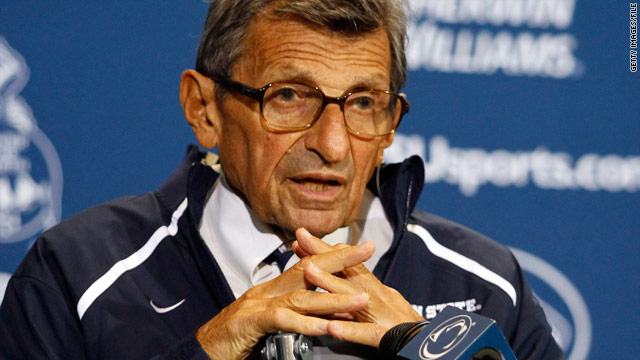 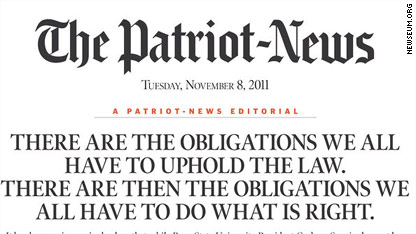 Last week the grim extent of the outages was laid bare when South Africans were advised to bury dead loved ones wit‚Ätwitter.com/i/web/status/1‚Ä¶LE
cnni

7:25 am ET January 31, 2023 RETWEET
Unions and opposition parties have called for people to protest in major cities, hoping for a repeat of the first m‚Ätwitter.com/i/web/status/1‚Ä¶Yv
cnni

Last week the grim extent of the outages was laid bare when South Africans were advised to bury dead loved ones wit‚Ätwitter.com/i/web/status/1‚Ä¶LE
cnni

7:25 am ET January 31, 2023 RETWEET
Unions and opposition parties have called for people to protest in major cities, hoping for a repeat of the first m‚Ätwitter.com/i/web/status/1‚Ä¶Yv
cnni

6:14 pm ET January 30, 2023 RETWEET
Three Memphis Fire Department personnel who responded to the Tyre Nichols beating have been fired, according to the‚Ätwitter.com/i/web/status/1‚Ä¶5p
cnnbrk

11:42 am ET January 30, 2023 RETWEET
At least 17 are dead and 83 injured after a blast inside a mosque mostly attended by law enforcement officials in P‚Ätwitter.com/i/web/status/1‚Ä¶OP
cnnbrk