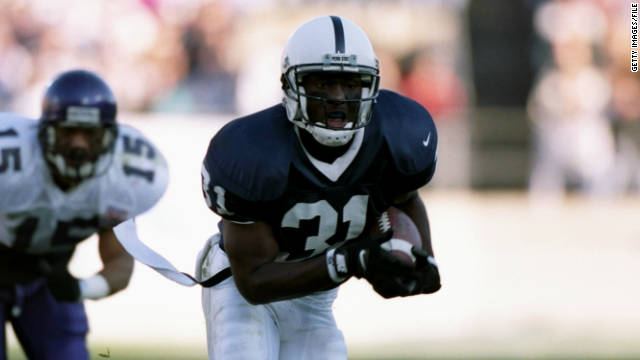 Chris Brown is apologizing for an online outburst after he lost the Grammy for best R&B album to pianist Robert GlaŌĆtwitter.com/i/web/status/1ŌĆ”6P
cnni

11:39 am ET February 7, 2023 RETWEET
Amazon has announced that it will help victims of the Turkey earthquake by donating food, medicine and equipment frŌĆtwitter.com/i/web/status/1ŌĆ”HE
cnni

10:45 am ET February 7, 2023 RETWEET
The timeless advice for couples about the importance of communicating when it comes to sex might be as old as the aŌĆtwitter.com/i/web/status/1ŌĆ”5a
cnni

Chris Brown is apologizing for an online outburst after he lost the Grammy for best R&B album to pianist Robert GlaŌĆtwitter.com/i/web/status/1ŌĆ”6P
cnni

11:39 am ET February 7, 2023 RETWEET
Amazon has announced that it will help victims of the Turkey earthquake by donating food, medicine and equipment frŌĆtwitter.com/i/web/status/1ŌĆ”HE
cnni

10:45 am ET February 7, 2023 RETWEET
The timeless advice for couples about the importance of communicating when it comes to sex might be as old as the aŌĆtwitter.com/i/web/status/1ŌĆ”5a
cnni