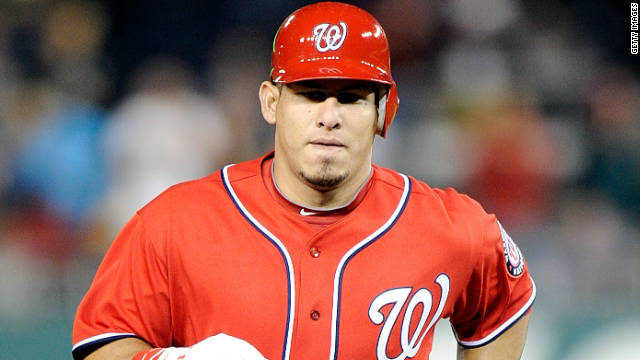 Ramos, who finished his rookie season with the Washington Nationals this year, was back in his home country playing for the Aragua Tigers in Venezuela's winter league.

The Nationals could not confirm the kidnapping, but published a statement citing Tiger's spokeswoman Kathe Vilera.