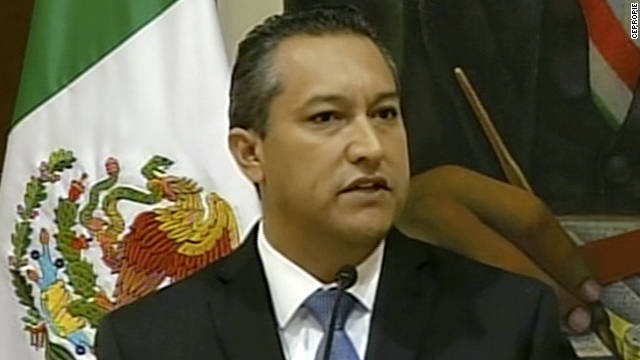 In all nine people perished - seven passengers and two crew members, she said.

In July 2010, Mexican President Felipe Calderon appointed Blake Mora to the post that oversees security efforts against drug cartels in Mexico. That battle has has cost thousands of lives.