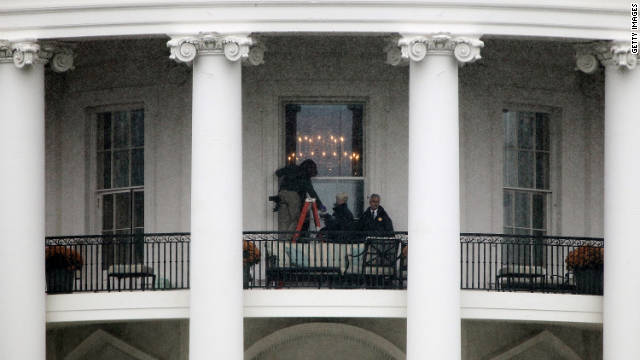 A bullet is believed to have hit an exterior window on the south side of the White House.
November 16th, 2011
02:09 PM ET

Authorities have arrested a man who allegedly was involved in a shooting incident that may be responsible for two bullets found this week at the White House, the U.S. Secret Service said.

Police arrested Oscar Ramiro Ortega-Hernandez near Indiana, Pennsylvania, the U.S. Secret Service said. Authorities say they believe he was involved in a shooting that happened near the White House in Washington, D.C., on Friday night.

Two bullets were found Tuesday, including one that hit an exterior White House window and was stopped by bulletproof glass, and another found on the White House exterior.

Ortega-Hernandez is in the custody of the Pennsylvania State Police.