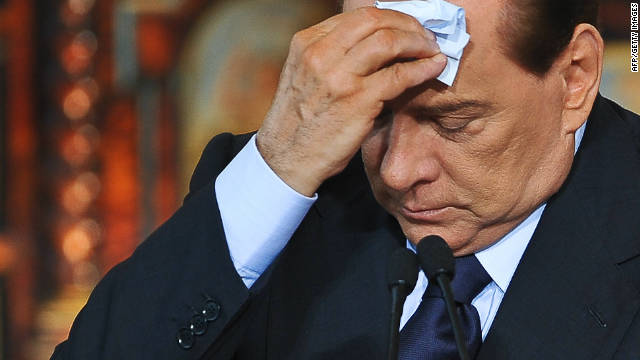 Clooney, Ronaldo may be called in Berlusconi trial

Actor George Clooney and soccer star Cristiano Ronaldo could be called as witnesses in the trial of former Italian Prime Minister Silvio Berlusconi on charges of sex with an underage prostitute, the court announced Wednesday.

Prosecutors allege Berlusconi paid for sex repeatedly with an underage prostitute and later tried to pull strings to get her out of jail when she was arrested for theft.

Berlusconi resigned earlier this month over his country's debt crisis, bringing to an apparent end an 18-year era in which he dominated Italian politics.

10:01 am ET September 19, 2021 RETWEET
â€śThere were many different social classes in Ireland, so I think itâ€™s important to show the full rangecnn.it/3CoD3gA4FlPCN
cnni