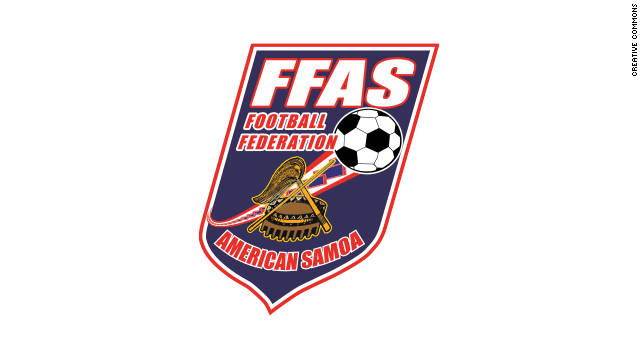 Talk about something to be grateful for this Thanksgiving.

The American Samoa soccer team, ranked dead last in the FIFA rankings, made history this week when it won its first ever international game.

That's cause for celebration for a team that for 16 years had never savored victory.

One that set a record for the largest loss in international soccer history, when Australia trounced it 30-1 in 2001.

But all that changed Tuesday when it beat Tonga 2-1 in a pre-qualifying game for the 2014 World Cup.

I hope that we can now improve our standing in the FIFA rankings and get into the hundreds," said coach Thomas Rongen to the country's football federation. "We are 204 at the moment and this win will have helped."

Rongen, who until May coached the U.S. Under-20 team, was hired just three weeks ago.

He told the Football Federation he wasn't even sure where the tiny U.S. protectorate in the South Pacific was when he was approached for the job.