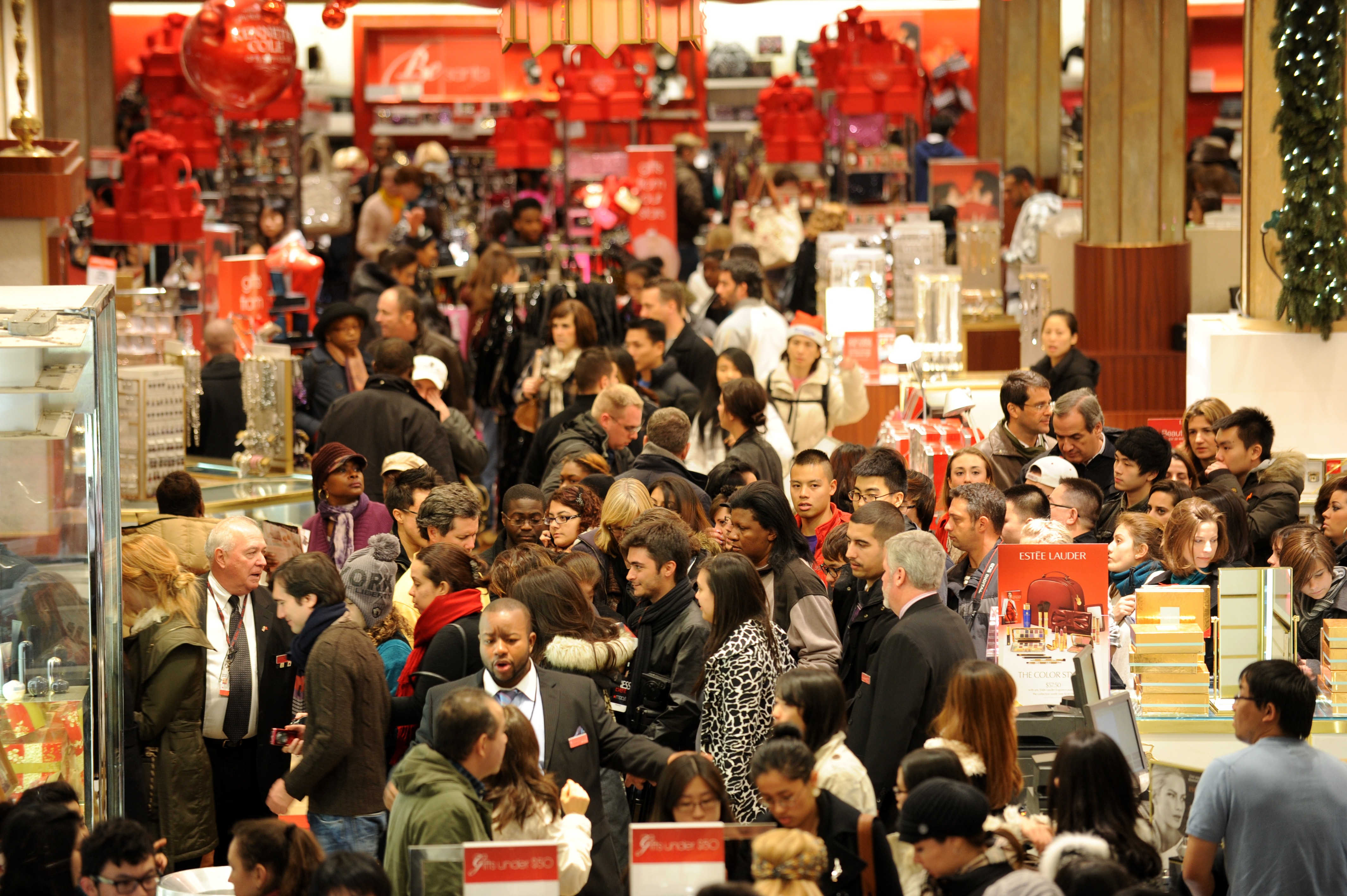 The madness of Black Friday is behind us. Despite an increase in sales it was a day marred by violence at several stores. As we enter Cyber Monday, bargain hunters will be able to take advantage of sales online instead of having to risk hand-to-hand combat in the aisles. While you browse the Web for deals, take a look at some of the craziest moments from Black Friday, from shoppers rioting over a waffle iron or going to great lengths to get a spot in line.

Woman pepper-sprays shoppers – Police say a woman pepper-sprayed fellow customers on Black Friday to make sure she got a hold of a deal at a Los Angeles Wal-Mart. The woman then proceeded to pay for her items and leave before police arrived.

Shocking deals – iReporter Ryan Casale captures footage of a Black Friday shopper at a Wal-Mart in Southington, Connecticut being Tasered by police.