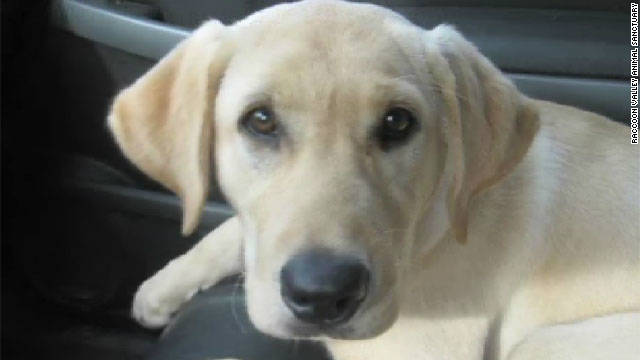 Move over Lassie, you’ve got some competition. These real-life dogs went to great lengths to save the lives of their owners and other animals alike. Maybe this is why they’ve earned the title of “man’s best friend.” You’ve Gotta Watch these heartwarming videos.

Cats and dogs – Cats and dogs might traditionally be enemies, but one pooch in Iowa rescued two kittens. Several cats were sealed into a “Meow Mix” bag, abandoned on a road, and hit by a car. A dog dragged the bag back to his owner’s house and whined until the owner discovered what was inside. See what became of the felines.

Making the call – This German Shepherd dialed 911 when his owner had a seizure. The emergency dispatcher had never heard anything like it. Learn how the canine placed the call, and hear the 911 audio at one minute into the video.

'Toe-berman pinscher' – One dog in Michigan bit off his owner’s toe while he was sleeping, bone and all. See how the Jack Russell’s action ultimately saved his life.

Modern-day Lassie – When a freak accident leaves a cyclist paralyzed from the chest down, his dog rushes to the rescue. Watch how he tracked down help for the owner.