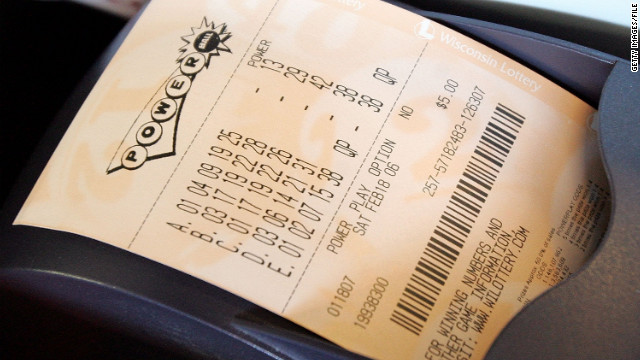 When the price increases, jackpots will start at $40 million, up from $20 million now, and will increase twice as fast, lottery officials say. The average jackpot is predicted to be $255 million, nearly double the current $141 million. The lottery association hopes that will increase sales.

They also say the pricier game should produce more millionaires, as second prize - for matching the five white balls without the powerball - increases from $200,000 to $1 million.