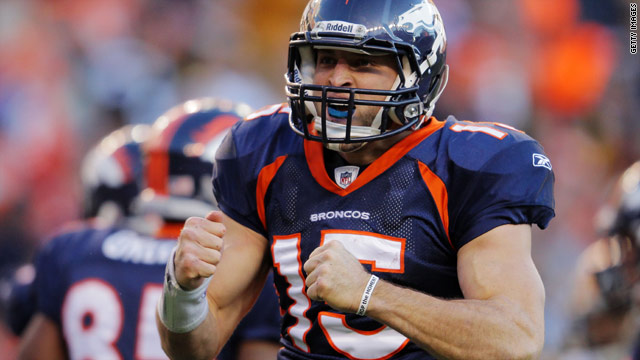 12:09 pm ET August 14, 2022 RETWEET
A flood watch is in place from Arizona to Wyoming, covering more than 7 million people, with afternoon and eveningâ€twitter.com/i/web/status/1â€¦qI
CNNweather

12:09 pm ET August 14, 2022 RETWEET
A flood watch is in place from Arizona to Wyoming, covering more than 7 million people, with afternoon and eveningâ€twitter.com/i/web/status/1â€¦qI
CNNweather