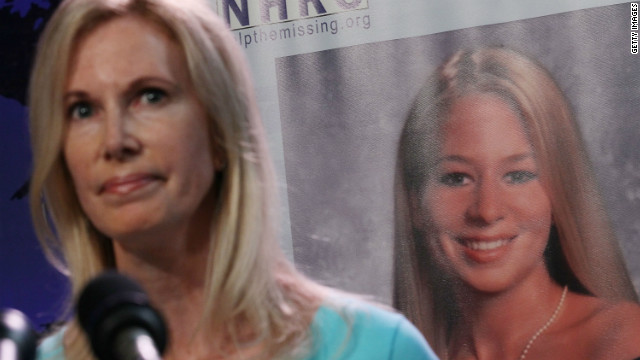 [Updated 3:03 p.m.] An Alabama judge Thursday signed an order declaring Natalee Holloway  officially dead.  The teenager disappeared on a trip to Aruba in 2005. Her body has not been found.

[Posted 4:33 a.m.]An Alabama judge will consider a request Thursday to have Natalee Holloway, the teen who went missing in Aruba in 2005, declared dead.

A probate judge may make the decision at a presumption of death hearing at a Birmingham courtroom Thursday afternoon.

Holloway vanished in 2005 while on a graduation trip to Aruba. No one has been charged in the case.

Holloway was 18 when she was last seen in the early hours of May 30, 2005, leaving an Oranjestad nightclub with Joran van der Sloot and two other men.

She was visiting the island with about 100 classmates to celebrate their graduation from Mountain Brook High School in suburban Birmingham.

On Wednesday, he pleaded guilty to all the charges against him in connection with the killing of a Peruvian woman in 2010.