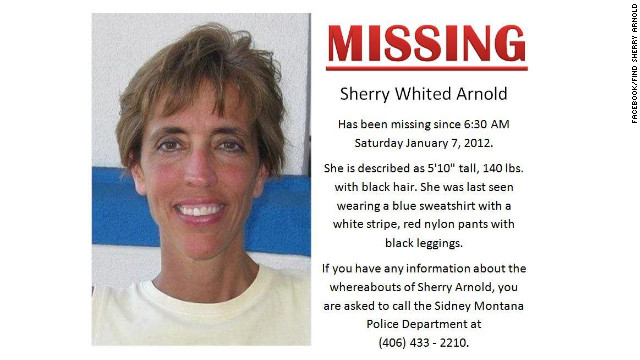 This artist specializes in intricate doodles - and his canvases include walls, sneakers, and even cars.‚Ätwitter.com/i/web/status/1‚Ä¶oD
cnni

1:22 am ET October 22, 2021 RETWEET
Meghan, Duchess of Sussex, has written a letter to urge US Congressional Democratic leadership to pass federal paid‚Ätwitter.com/i/web/status/1‚Ä¶6b
cnni